​What Is Chicago Tuning on the Banjo?

-Chicago tuning on a banjo is a tuning that is generally used on 4 string banjos and is the same four notes as the first four strings of a guitar or a baritone ukulele.
-This tuning is primarily used for plectrum banjos and has been for generations. Many tenor banjoists use this tuning as well, though it is better suited for the plectrum banjo due to the similar scale length a plectrum banjo and guitar have. In fact, I have seen five string banjo players use this tuning, though it is not as common.
-The notes are (from fourth string to first string) D, G, B, E.  The E is the E note just above middle C; the B is the note just below middle C the G is the next note below the B and the D is next to the octave below middle C.
-The plectrum banjo is traditionally tuned (4th to 1st string) C, G, B, D. By raising the fourth string from C to D and raising the first string from D to E, the banjo is tuned to Chicago tuning.

Advantages of the Chicago Tuning 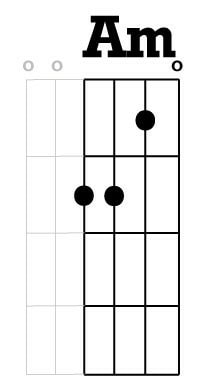 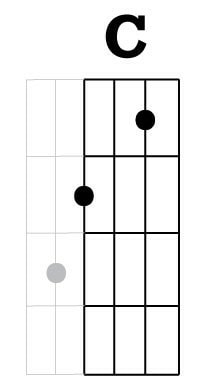 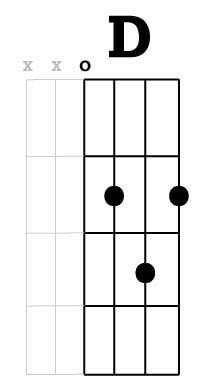 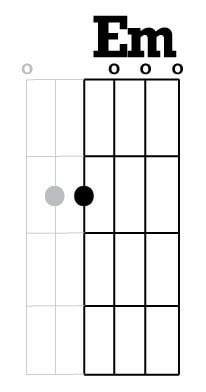 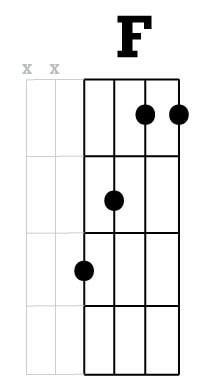 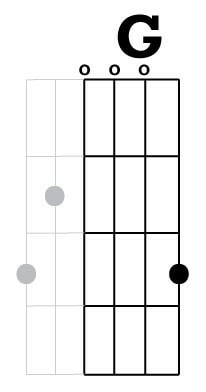 --You can see here that the first four strings are the exact same chords as the baritone uke. What this means, is that you can use guitar books that have chords and just use the first four strings of the guitar chord. This opens up a world of song availability given the huge volume of guitar books available today.
The tenor banjo was designed to be tuned like a viola. That is, the strings are tuned a fifth interval apart. Because of this, some of the fingerings can require long stretches of the fretting hand. Because Chicago tuning is tuned mostly in fourth and smaller intervals, the long stretches of playing in standard tenor tuning for the fretting hand are generally not required.
So, making some four string chords with the fretting hand keeps the fretting fingers closer together which tends to be more comfortable for most players. To tune a tenor banjo to Chicago tuning, you will have to change the strings on your banjo and experiment with string gauges that give you the correct string tension in order for your banjo to sound as good as it possibly can.

-Some young guitarists are picking up five string banjos and tuning the first four strings to the Chicago tuning. Some of them are playing their banjo with a flat pick and some are fingerpicking. It’s really fun to see a young player playing an intricate, fast sequence of notes, the way they might play electric guitar but hear it on a banjo!
The fifth string is sometimes ignored and not played but there are players who are fingerpicking and utilizing the fifth string in the same syncopated way that traditional five string players do. I suspect many players are buying five string banjos and tuning them to Chicago tuning because the five string is so much more popular than four string banjos and therefore more readily available.
Still, it’s a great new sound and it’s really great to hear some of the beautiful classic rock licks played by an electric guitar artist on the Chicago tuned banjo.

-Between the close tuning of the intervals of the Chicago tuning and the familiarity with the ever popular guitar tunings and growing popularity of baritone uke tunings, this tuning creates a user-friendly platform for musicians wanting to play the banjo without relearning all new fingerings.
There are those that claim that this style of tuning is not “banjo”. However, I’ve heard some spectacular four string banjo (and even five string banjo) music at places like Disneyland and in concerts where the artist was playing Chicago tuning.  I don’t think the audience cared what the tuning was!
If you are a guitar player or a baritone ukulele player, get yourself a Deering tenor or plectrum banjo (or even a five string) and tune it to the Chicago tuning. You will be amazed at how much music you can instantly play with comfort, expression, and virtually no adaptability required. It’s user friendly – but more important, it’s a blast!